Check hotels
The Split region, in the central part of Dalmatia, is attractive because of the equal natural beauty of the islands, coast and inland. The centre of this tourist region and a truly original Mediterranean city is Split, which is the largest Croatian coastal city, and an important tourist centre and the third largest passenger port on the Mediterranean.
Near Split there are other large coastal resorts - Trogir and Omiš, while further south under the dizzying heights and Biokovo nature park there is the picturesque Makarska Riviera with its pearls - Tučepi, Brela, Podgora, Baška Voda... The beautiful central Dalmatian islands - Brač, Šolta, Hvar, and Vis enchant with their hidden coves and unspoiled nature, and guarantee an unforgettable holiday. This region has the largest number of cultural monuments and three of Croatia's six Croatian UNESCO world heritage sites - the historic centre of Split with Diocletian's Palace, the old centre of Trogir and Stari Grad on Hvar field. The well preserved ancient heritage is evident in today's Solin (Salona antique) which is very near the city and ancient Greek Issa (on the island of Vis). In the karst interior of the Dalmatian hinterland, famous for its old traditions and skilled warriors, there is the town of Sinj where every year a knight's game is held in memory of the victory over the Turks - Alka. On the road from Sinj towards Split there is a most magnificent monument of the Dalmatian hinterland - Klis Fortress, where the fortress decorates the town of Imotski under which there is a magical view of the lakes Modro and Crveno jezero. And for all those who love action - the Cetina river valley is a real paradise for lovers of adrenaline sports.
Show more
Destinations
All those who have come to Croatia down the ages left behind a little of themselves in their passing. That said, they eventually departed with a tiny piece of her within themselves; something present day holiday makers will doubtless testify.
Split Trogir Omiš Brač
View all destinations
Attractions
Special offers, discount prices, and packages in the off-season.
Historic Centre of Trogir Diocletian's Palace in Split Ancient Salona Ruins in Solin Zlatni Rat beach Biokovo Nature Park Sinjska Alka - Knights’ Tournament The River Cetina Blue Cave on Biševo Paklinski Islands Blue and Red Lake 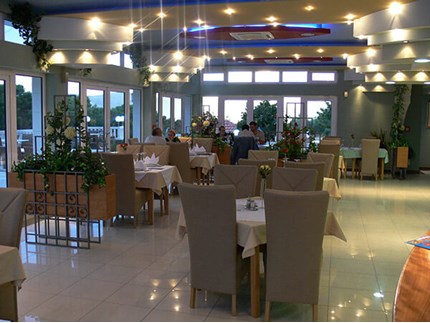 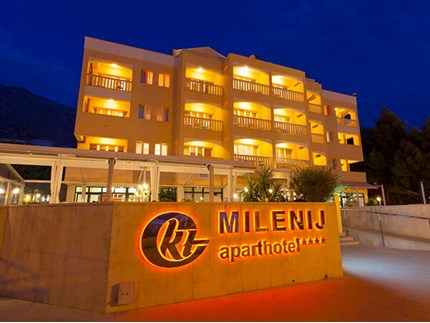 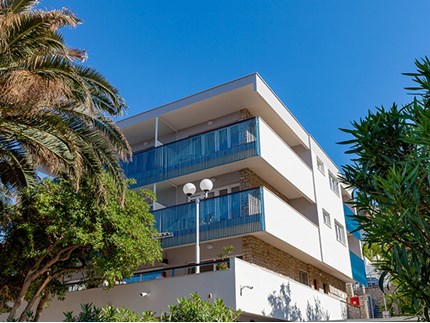 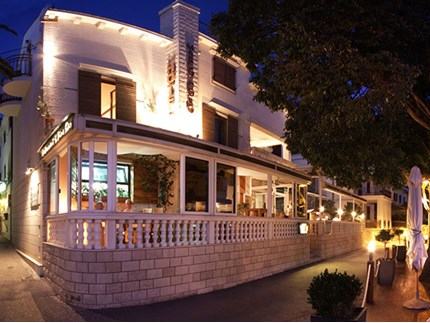 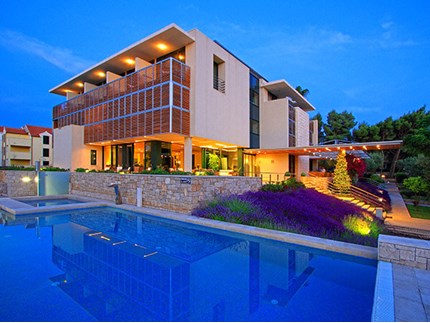 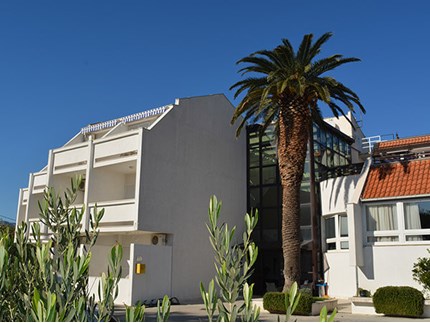 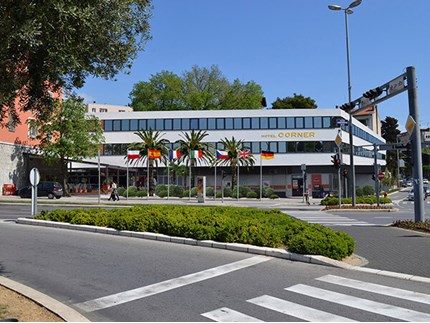 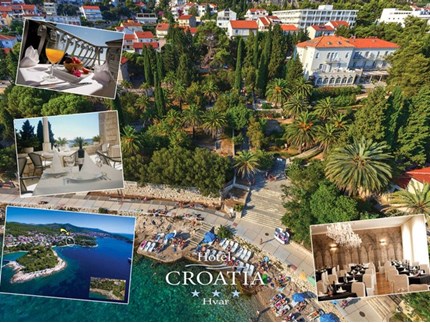