Check hotels
At the square is the famous monument of Ban Josip Jelacic (1866.), the work of austrian sculptor Anton Dominik Fernkorn. Originally the statue was facing north, with the symbolic sword pointing towards the Hungarians, since the ban Jelacic in his time, strongly opposed the Hungarian government. The statue was removed during communism and was again placed in 1990. On the eastern side of the square is a contemporary designed fountain Manduševac, which is related to the famous story of the beginning of Zagreb. According to legend, Zagreb is named after the beautiful Manduša which, "za-grabbed" water from the wells, to offer a drink to the army that was passing there. Square was not always located in the centre of the city, but it was an empty field below the walls of Kaptol and Gradec, where the newcomers lived whom the access to the city was denied. With the expansion of the city to street Ilica and Stara Vlaška, the Ban Jelacic Square became the narrowest part of the city and today is its center. 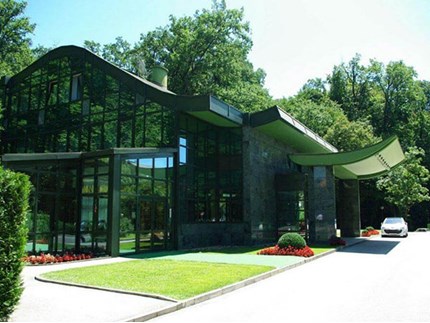 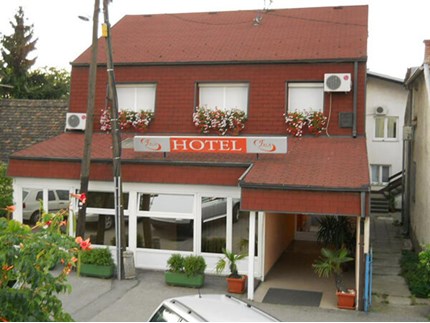 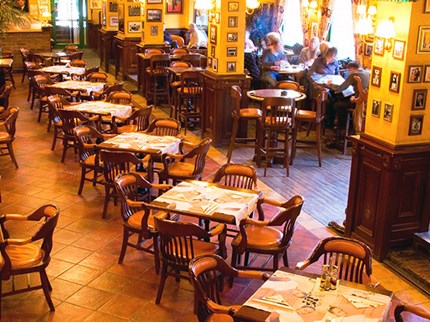 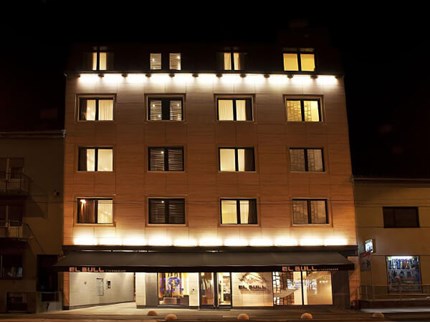 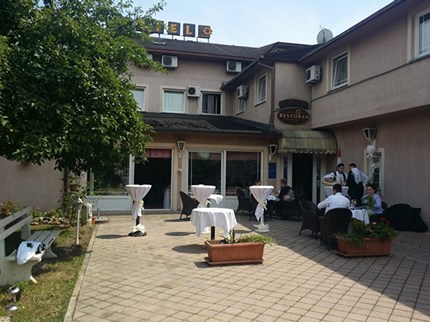 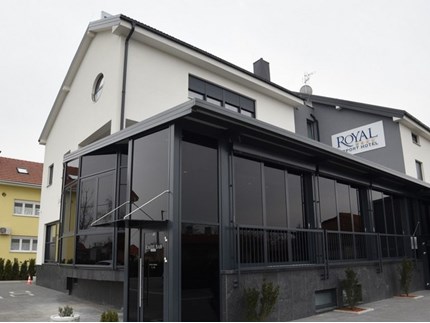 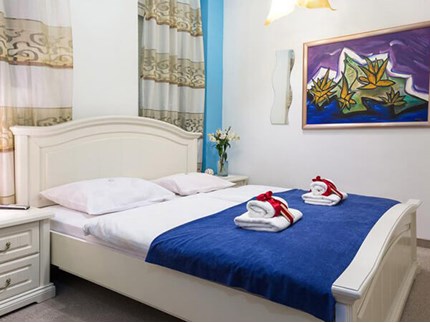