Check hotels
Before Euphrasius’ renovation, there were at least two phases of early-Christian buildings in the same place. In Poreč, Christianity was established as early as the 4th century – the basilica, the atrium, the baptistery and the Episcopal palace are remarkable examples of religious architecture, while the basilica itself combines elements of classicism and Byzantine Empire in an exceptional way. The apse is luxuriously decorated with figurative mosaics that are among the most significant examples of its kind in Europe. 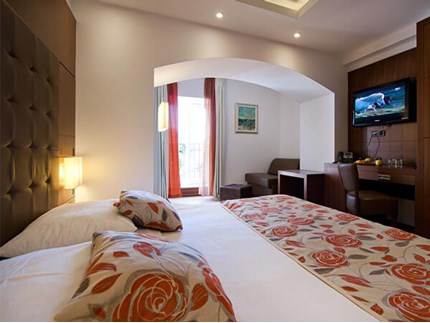 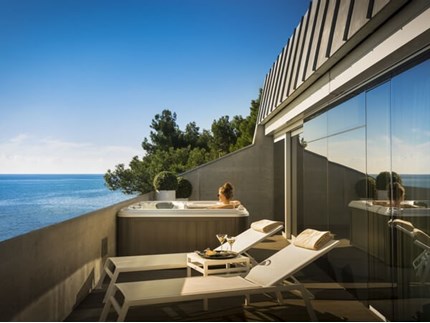 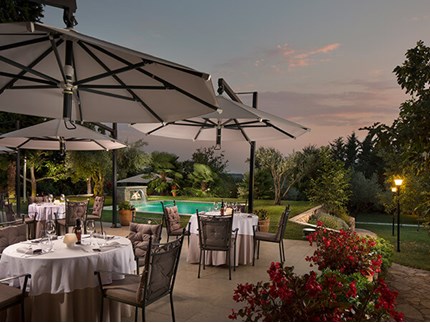 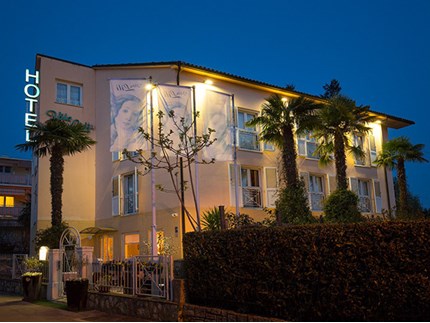 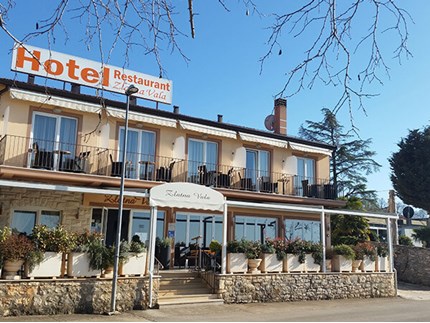 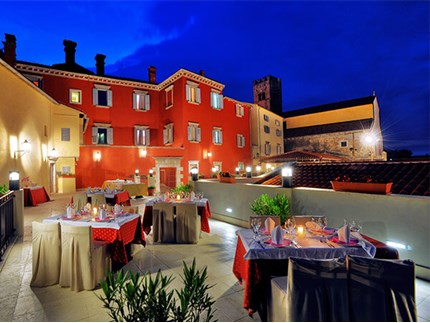 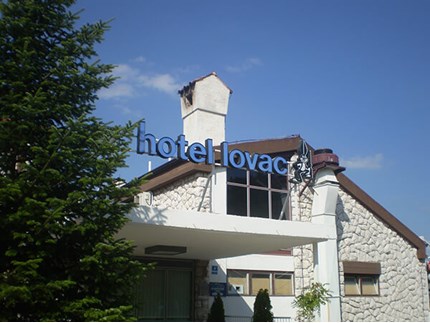 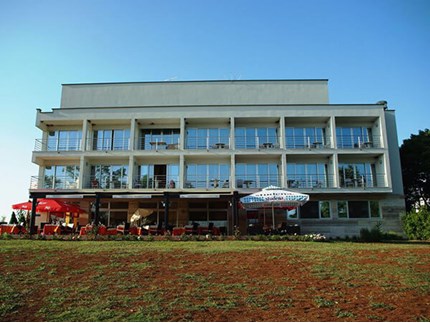 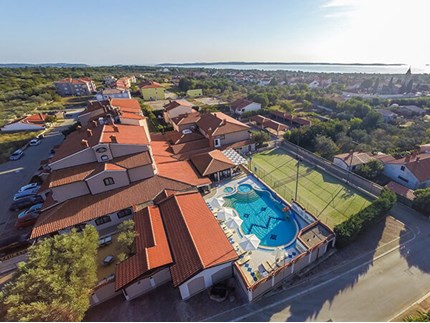 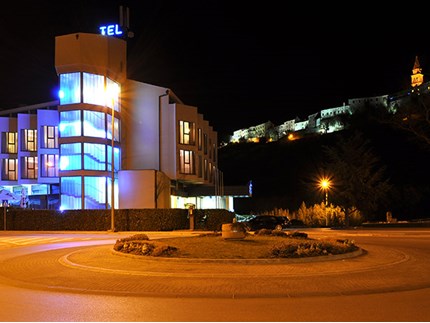