Check hotels
There are those who claim that the number of the smaller islands is even greater, since an old saying says: “As is the number of days in a year, so is the number of the Kornati islands”. The main island Kornat is accounted for the largest part of the park and the whole island group is named after it. Due to the dangers involved in sailing through this maze of stone and sea, there are many old lighthouses on Kornati islands. The biggest admirers of Kornati are yachtsmen, who find in this area, that which they seek most: a sun soaked warren of sea and islands set in unspoilt nature. 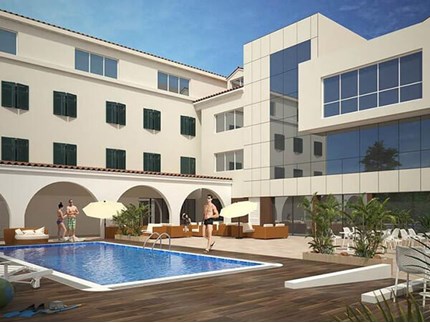 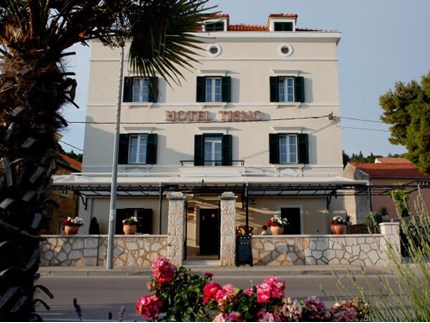 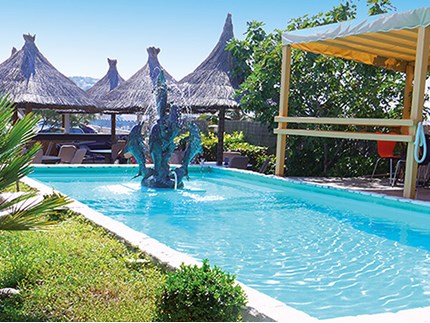 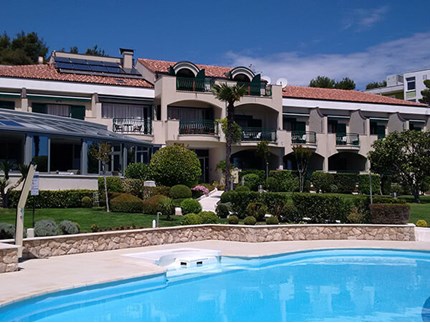 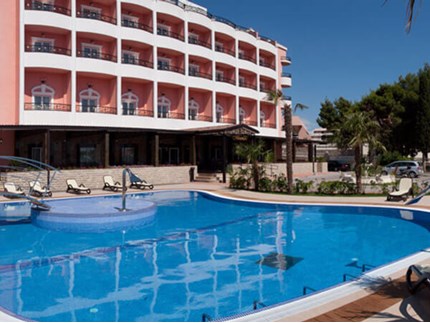 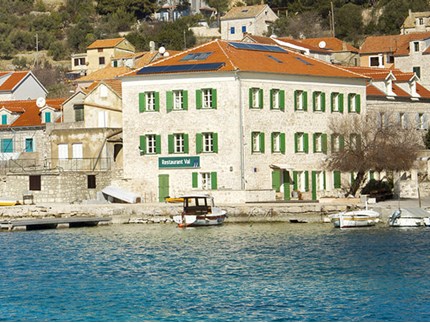 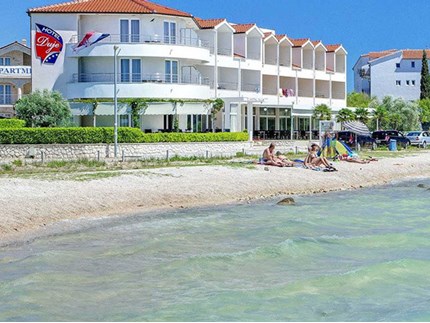