Check hotels
Its most striking features are two forbidding gorges - Velika and Mala Paklenica. The park abounds with peculiar karstic forms, caves and other natural features, while due to its climate conditions, lush variety of flora and fauna has been preserved. Despite its wild nature, Paklenica is easily accessible due to its proximity to the Adriatic highway and the motorway. The vistas of Velebit rising above the resort of Starigrad-Paklenica, which are at once intimidating and alluring, beckon those seeking light-hearted adventure. Movement through the park is aided by numerous signs in several foreign languages. Through the wild ruggedness of Velika Paklenica, where highland women once carried salt on their backs from the coast and brought wheat from the fertile hinterland of Lika, today runs a comfortable hiking trail. 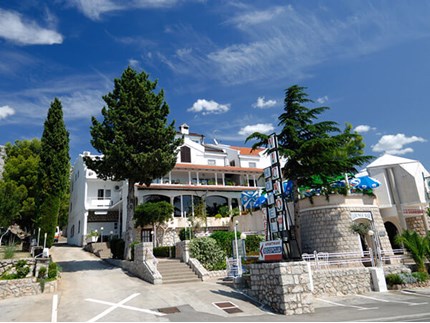 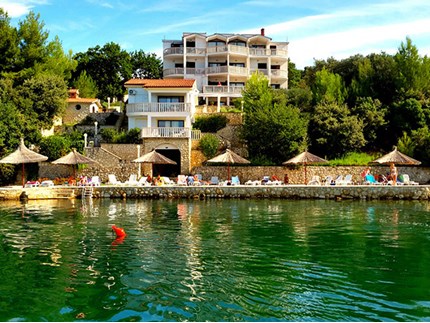 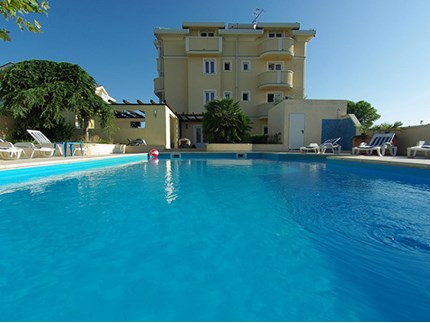 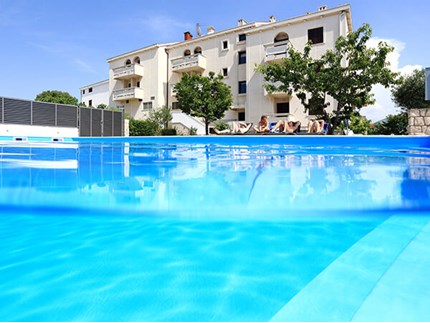 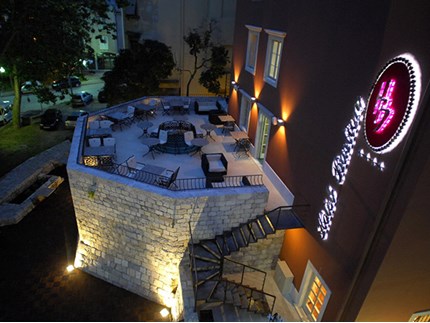 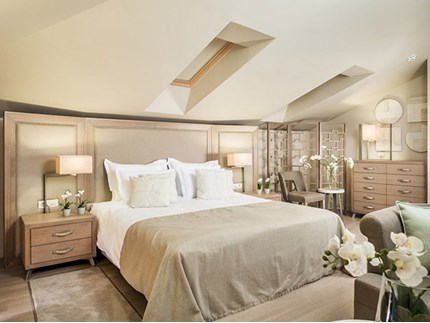 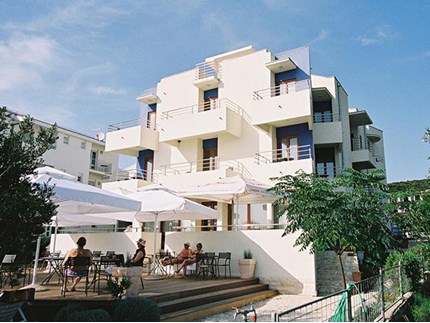 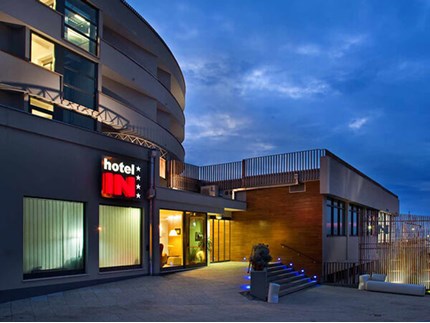 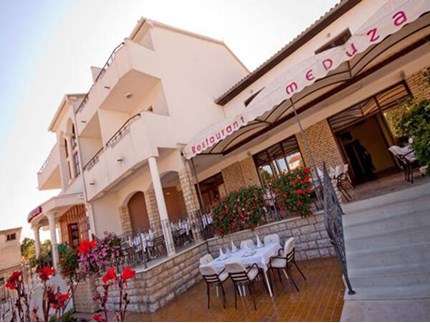